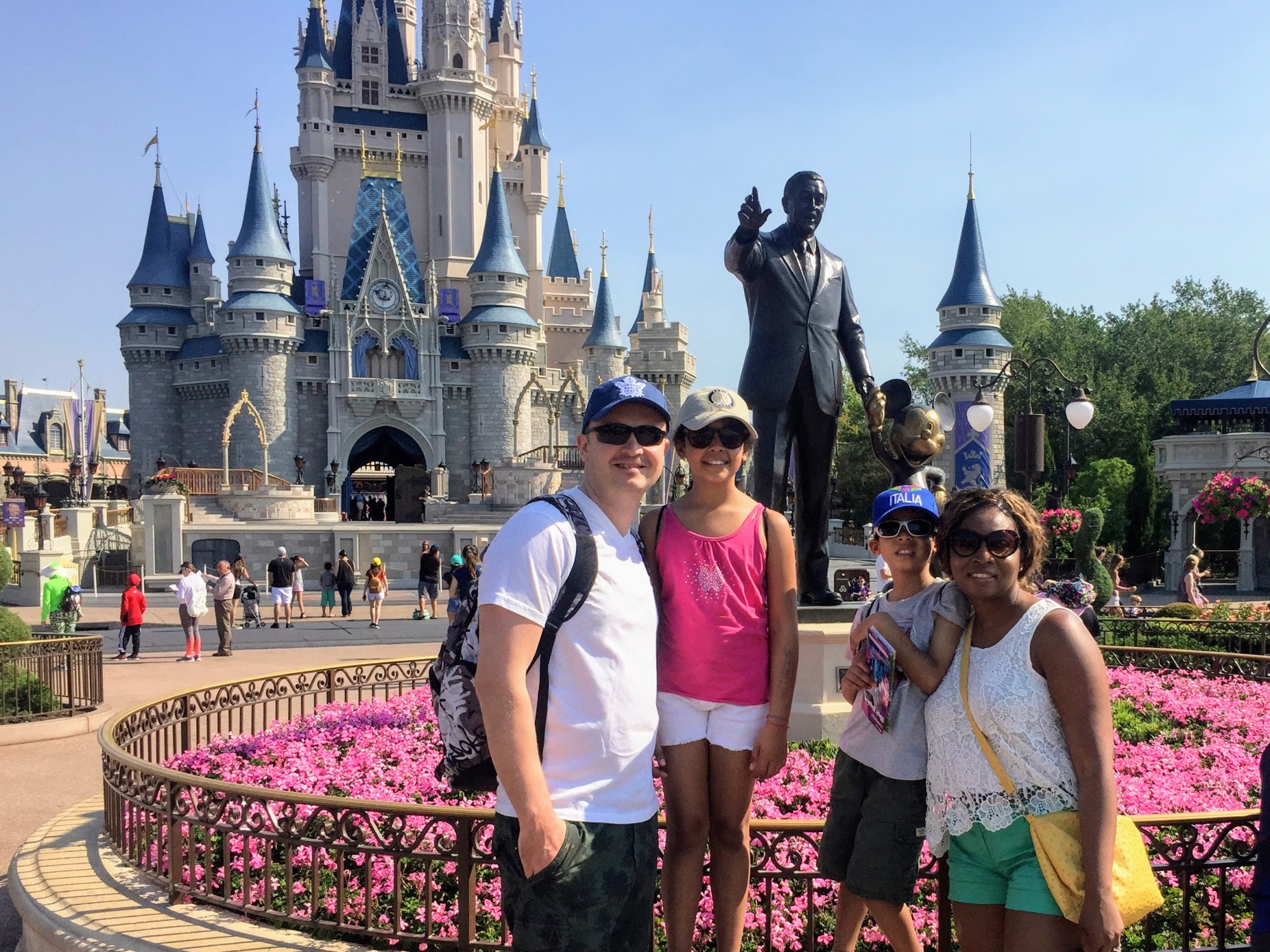 When you hear Orlando as a travel destination, I’m sure your first thought is Walt Disney World – it was mine too, and we did spend time at Disney, but there is so much more to the Orlando area!

Top 5 things to do with kids in Orlando

Orlando is expensive so spend money where it matters and save where you can. Case in point, accommodations: we wanted a nice hotel that would have all the amenities – one that would be fun for the kids and relaxing for the grownups. Ultimately, we stayed at the Ritz-Carlton, Grande Lakes, and because it was joined with the Marriot we were able to access the all of the amenities from both. Both pools were nice but the kids LOVED the lazy river at the Marriot. We chose to upgrade to the resort package as it gave us a bunch of additional benefits like biking, golf, 2 pool inner tubes (for the lazy river), ice-cream for the kids, 2 hours of childcare and shuttle service to Walt Disney World Resort, Universal Studios, and Sea World Orlando. 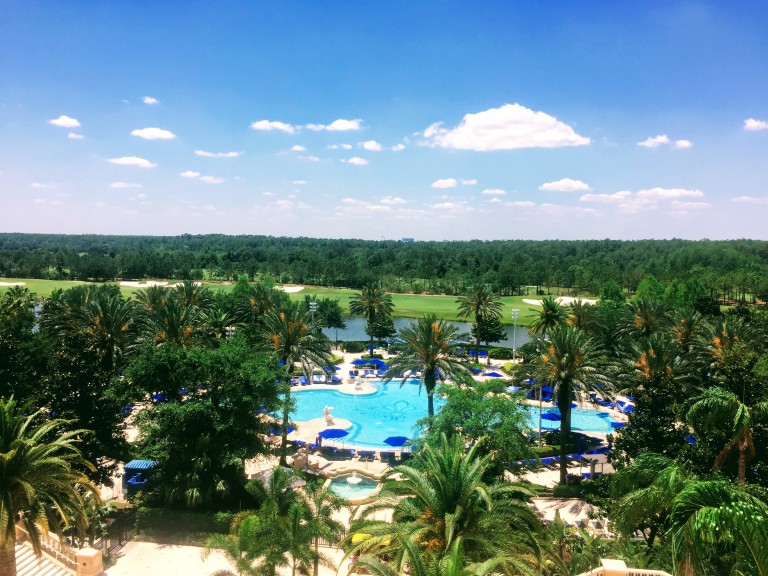 In the mornings, we used a meal delivery service to get our food, because it made it easy for me. I could wake up, order breakfast, shower, get ready, have breakfast with the family, and then we could head out to our activities without rushing.  We saved a lot of time in the mornings and the price was very reasonable. They texted us when they arrived the hotel and we went downstairs to get it. It was a great experience and was definitely faster than eating breakfast in a restaurant.

We did a day at Disney – only one. But in that one day, we visited three parks: Magic Kingdom, Hollywood Studios, and Epcot. We all got what we wanted out of our Disney Visit. After 12 hours of trekking around the parks, the kids still had enough energy to run around at the playground. The grownups were exhausted but the experience was so worth it. 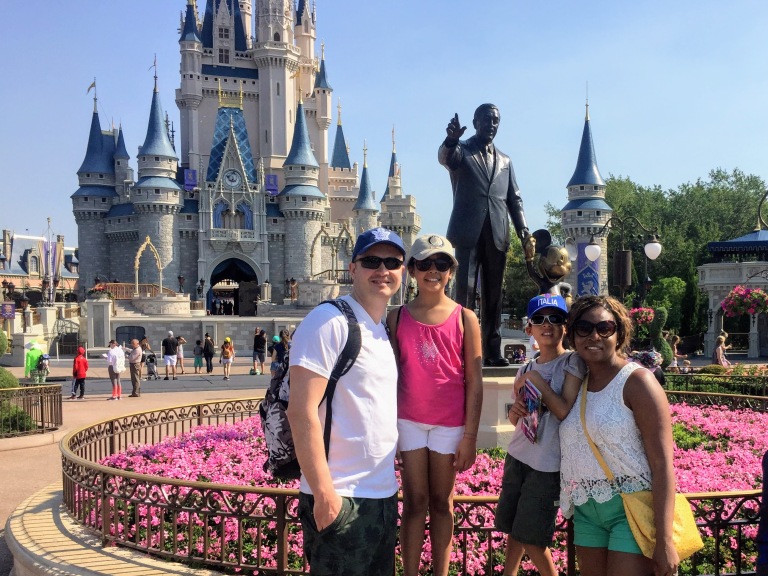 We were able to do everything we wanted in a single (long) day thanks to the Disney app. The Disney app is awesome to use as you plan your day in the parks. It gives you the estimated time for each attraction and you can book and re-book fast passes. We started early, got to the park just before opening, did the busiest rides before the crowds got there and saved the fast passes for other attractions. If you go to Epcot, and have a kid who loves Anna or Elsa, book the Frozen ride early in the day as it’s the newest attraction and has long lines (75 min in January). Pre-book your dinner at Epcot – as it is by far the most popular place to eat in all of Walt Disney World.  Worst case you can hopefully grab some fish and chips in the England pavilion, but if you want to choose where to eat, pre-book. The restaurants don’t seem too busy, but that’s because they’re fully booked in advance and as friends have told me even bribing won’t get you a seat. 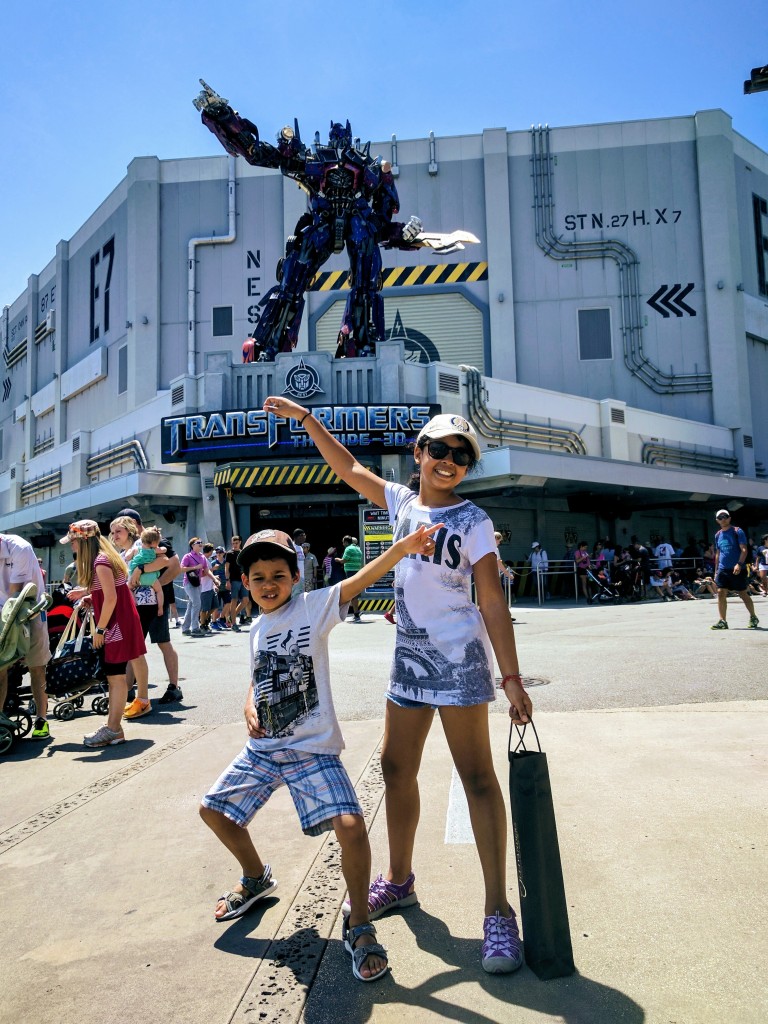 The Orlando Eye is a giant Ferris wheel that gives you spectacular views of Orlando. I recommend going at sunset, or early in the evenings as the lights of the city look amazing from the top of the ride. It takes about 30 minutes tops and gets busy in the hour before closing so plan accordingly.

Theme parks and attractions are plentiful in Orlando and you will have to make some tough decisions during your visit – it’s impossible to do everything. We chose not to go to the Kennedy Space Center on this trip but will be visiting it on an upcoming trip instead.  Plan ahead, and use all the technology available such as the apps for the different parks and your Orlando trip will be magical too.

2 thoughts on “Orlando with Kids – More Than Just Theme Parks”

Thanks for joining us on our adventures. We hope you'll find lots of tips for exploring our wonderful earth with or without your kids in tow.
Loading Comments...
%d bloggers like this: