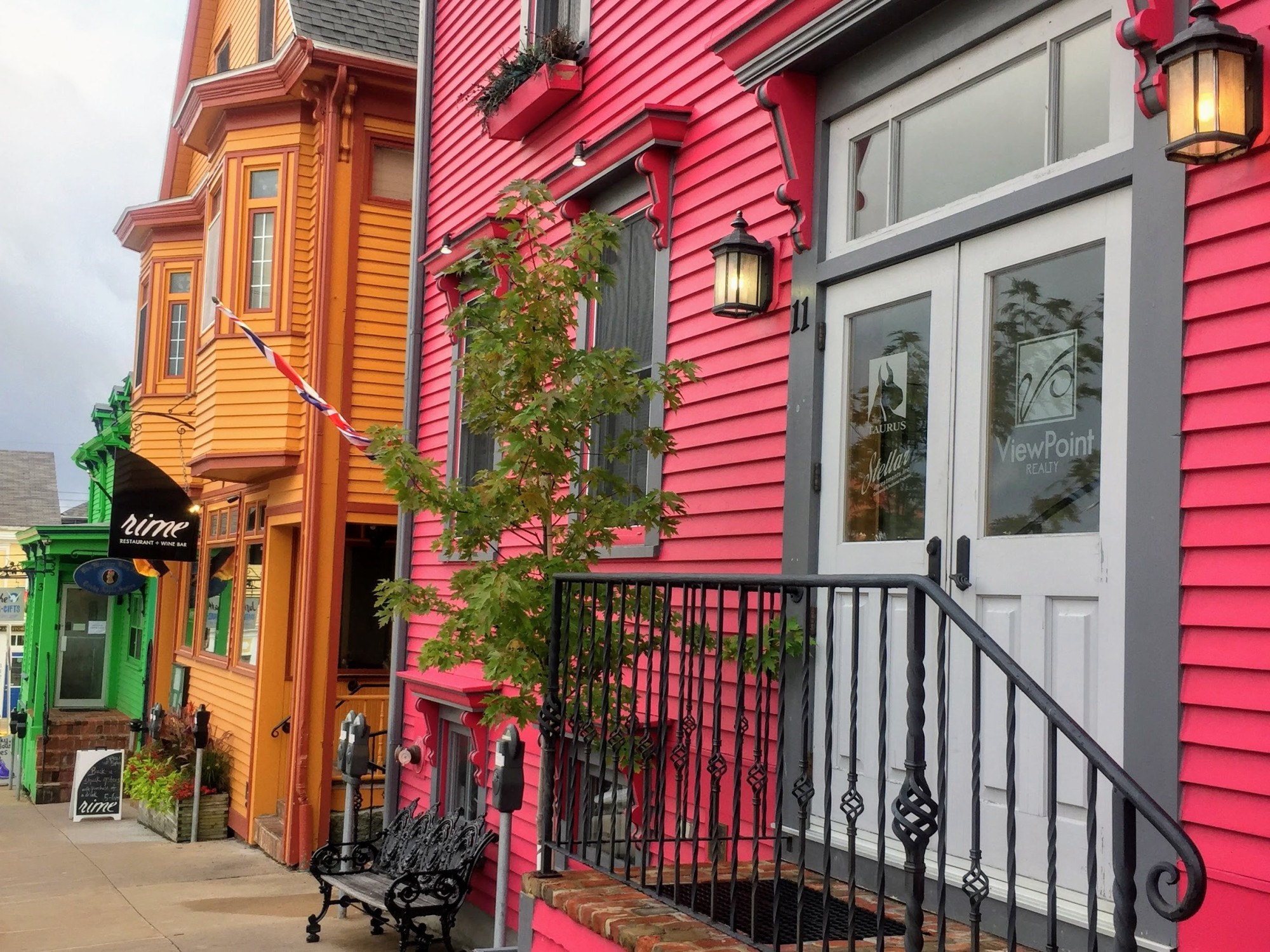 We tested out a 2018 Chevrolet Equinox on our trip to Nova Scotia, PEI, and Iles de la Madeleine in summer 2017. The kids loved that they can access WiFi and I liked it too because some of the drives were long it kept the kids from asking that annoying “are we there yet?” question over and over. My favourite features were that I could control the temperature for my side of the car and it has both Android Auto and Apple CarPlay.  Hubby drove the majority of the time and he kept mentioning how quiet it was.  Obviously being a new and higher end car, you are going to notice the comfort right away but it was more than that – even for a crossover, it had lots of room.  I personally loved the advanced safety features such as back and forward-collision warnings, lane-departure warning, lane-keeping assist, automated low-speed braking, and a teen-driver system.  I especially liked that when parking and reversing you can see all sides of the car on the backup cam.  As you’ll see it is also very stylish!

For this trip, we flew to Halifax where we picked up the car and then explored the Halifax, the South Shore, and  Bay of Fundy & Annapolis Valley regions. We then took the ferry from Nova Scotia to Prince Edward Island where we spent a few days.  After spending some time on PEI,  we hopped aboard the 5-hour ferry from Souris, PEI to the Magdalen Islands. After touring  les Îles de la Madeleine (as they are better known) we took the ferry back to PEI and then made our way to Moncton, NB by way of the Confederation Bridge where we spent a day before heading back home to Toronto. Here is a look at our trip through photos.

We spent the night in Halifax and then drove towards Bridgewater stopping at Prospect Village, a picturesque little town. It was a cloudy day when we got there but the magic of Nova Scotia is no matter the weather you can still see beauty everywhere. 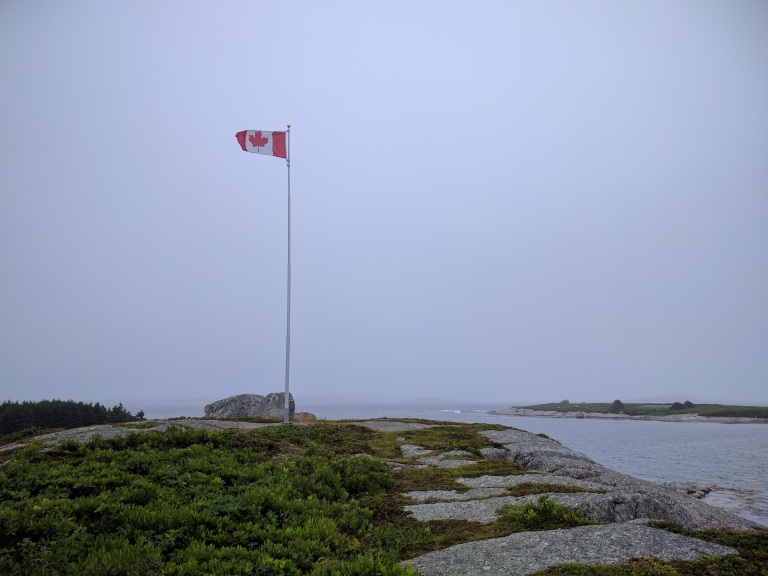 After Prospect Village, our next stop was the lighthouse at Peggy’s Cove, which is considered the most beautiful lighthouse in all of Canada. We played around with photos there for a bit and had some lunch. The Peggy’s Point Lighthouse and the area around it is gorgeous which explains why it’s the most photographed lighthouse in Canada 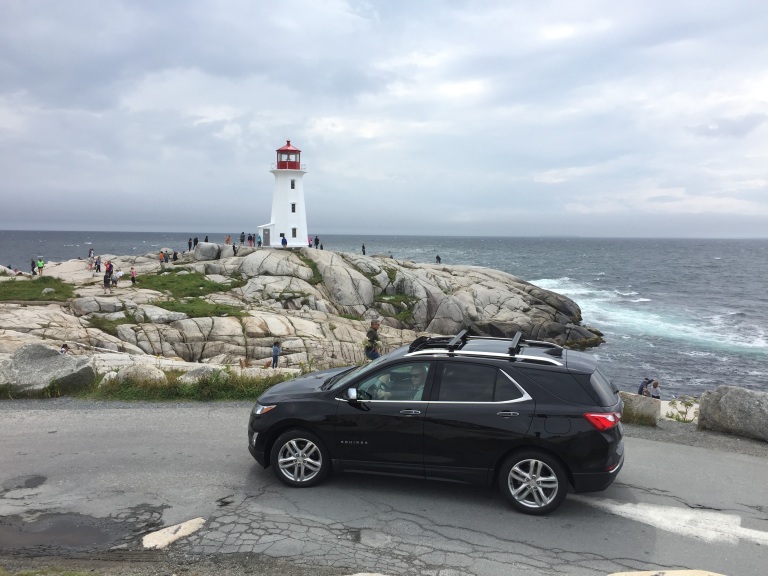 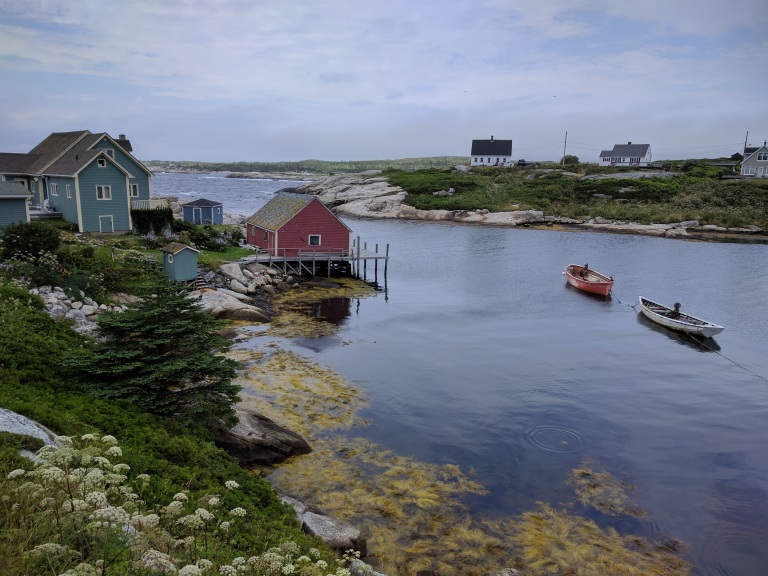 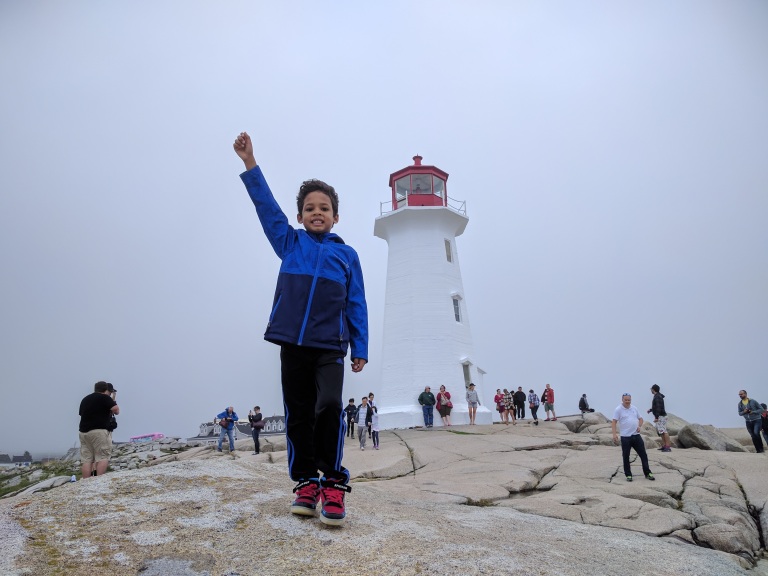 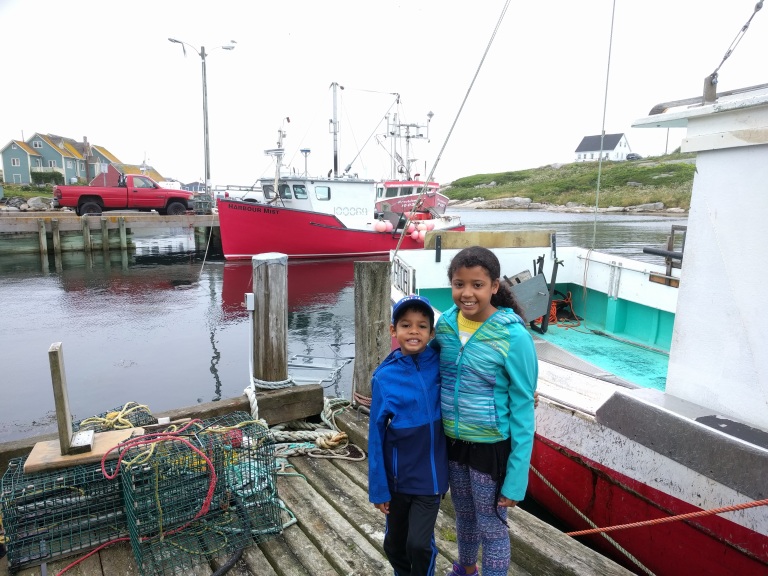 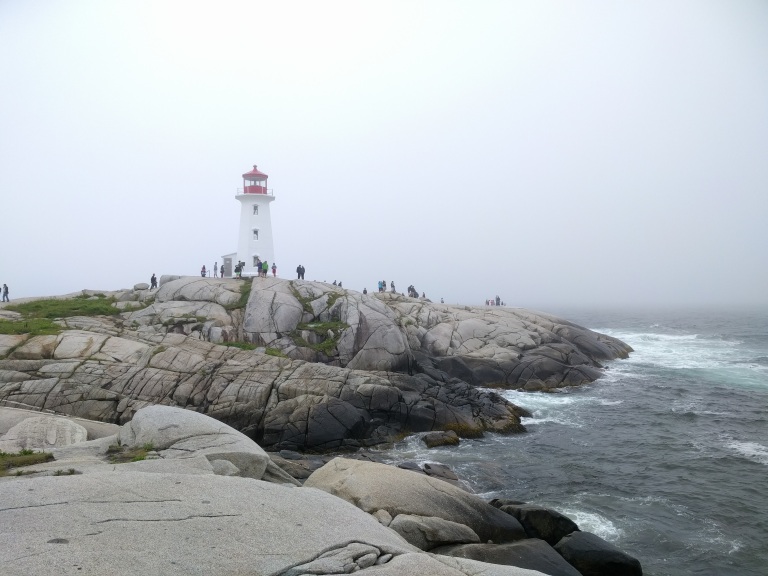 The best fish and chips on our entire trip was at the Sou’wester restaurant. I’m was really surprised by how good the food was here. Usually, touristy stops are not where you’d expect to have authentic and delicious food. Definitely stop here for lunch – the prices were very reasonable. Overall a great experience. 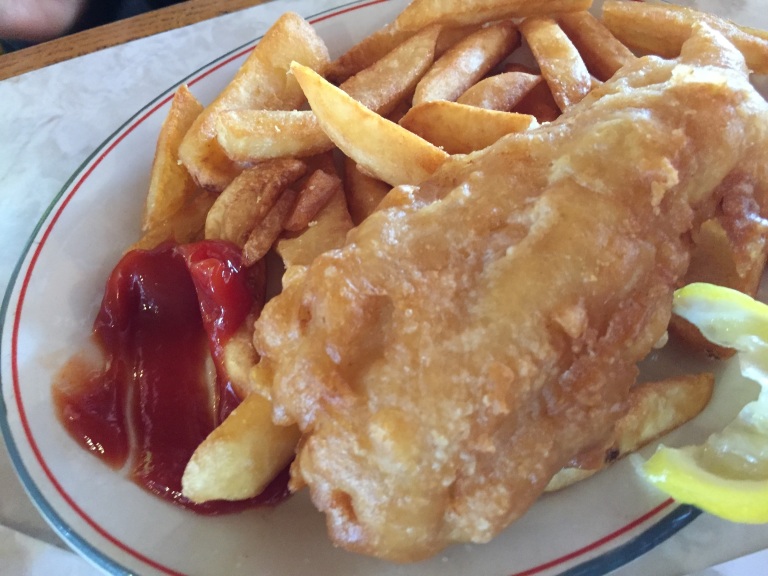 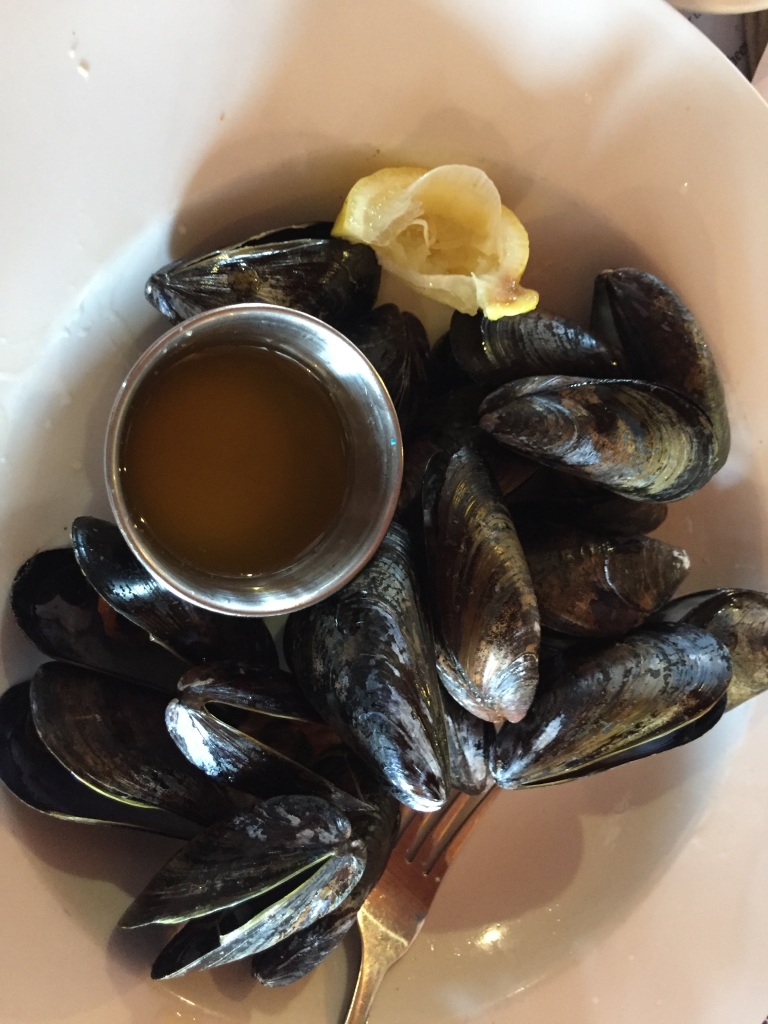 After lunch we went to the Swiss Air Memorial site. It’s a beautiful memorial set up after a very tragic incident. We thought it would be a good way to teach the kids a little bit of history while paying our respects to those who lost their lives. 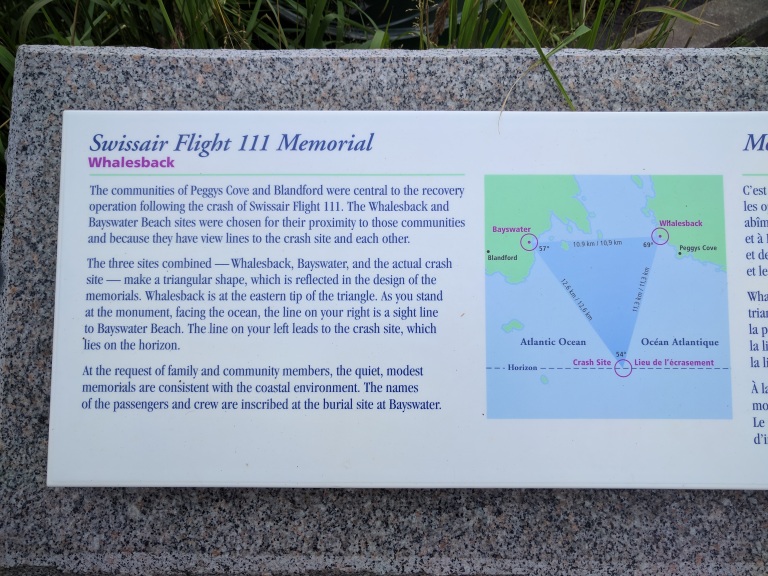 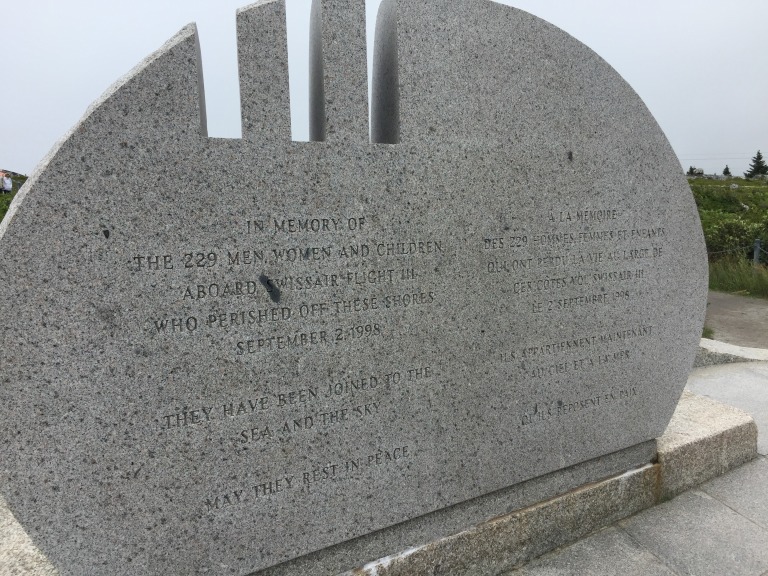 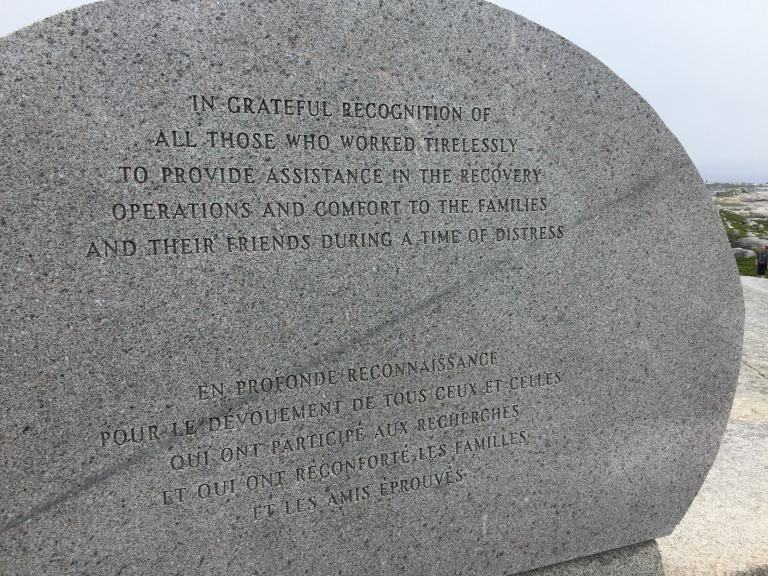 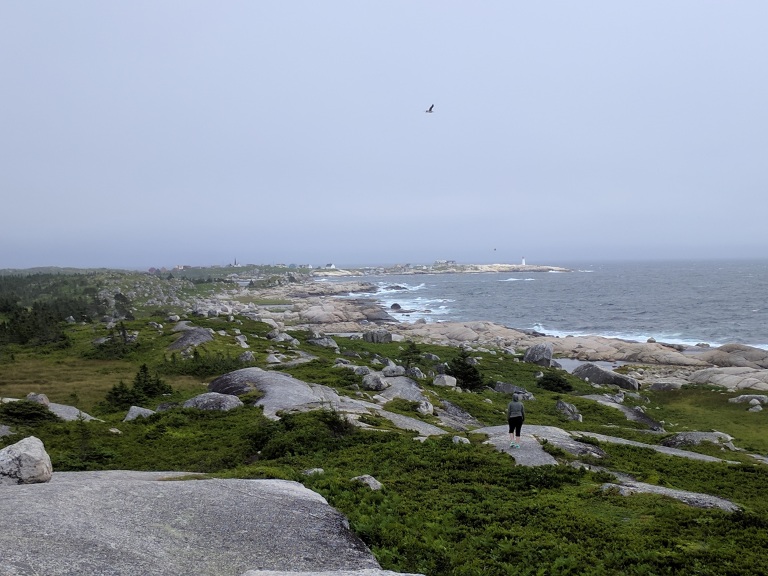 By mid-afternoon we were on our way to Bridgewater to get settled for the evening, but not without stopping first at Mahone Bay. It’s a beautiful area with colourful houses and a vibrant downtown area with a very inviting waterfront gazebo.  We stopped at Oh My Cod for ice cream and then wandered around the little town. 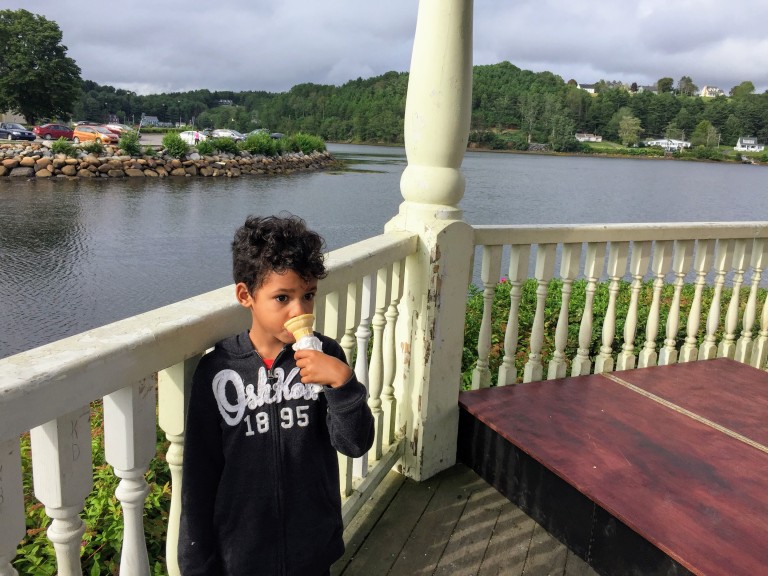 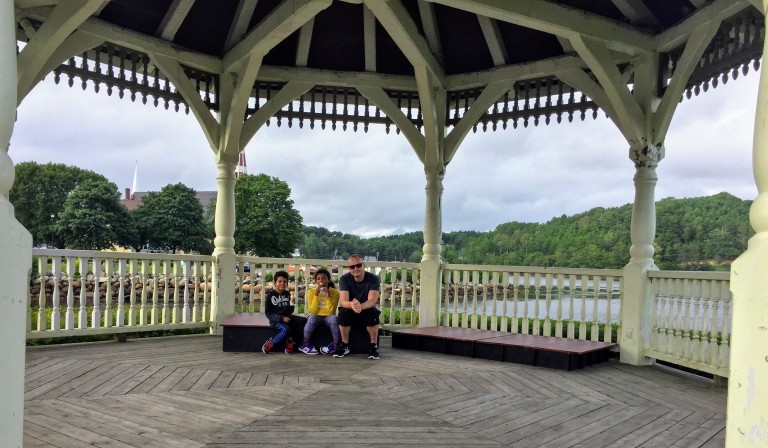 You are probably thinking that must of have been it for the day, but nope! We had one last stop before settling in for the night. Our kids are troupers.  Our last stop for the day and one of my favourites on the trip was Old Town Lunenburg – a UNESCO world heritage town with beautiful colourful houses. It is also the home port of the famous Bluenose II replica racing schooner that is open for tours and sailings when it’s in port. The day started out raining but cleared up in the afternoon. I love that these places are stunning no matter the weather. 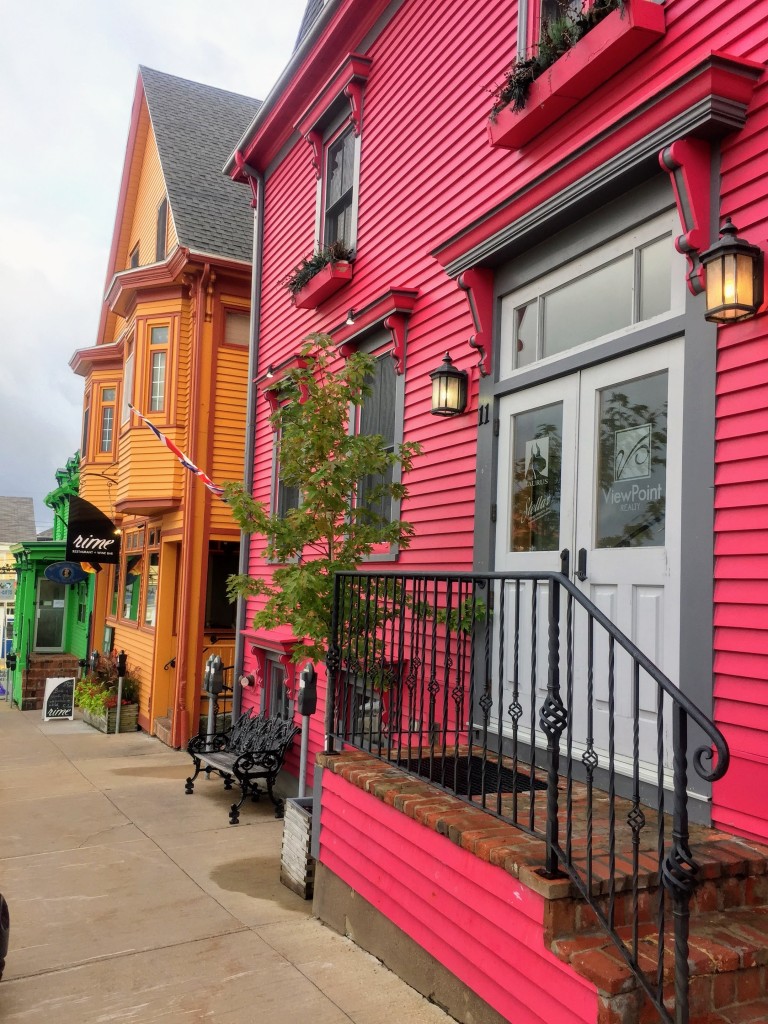 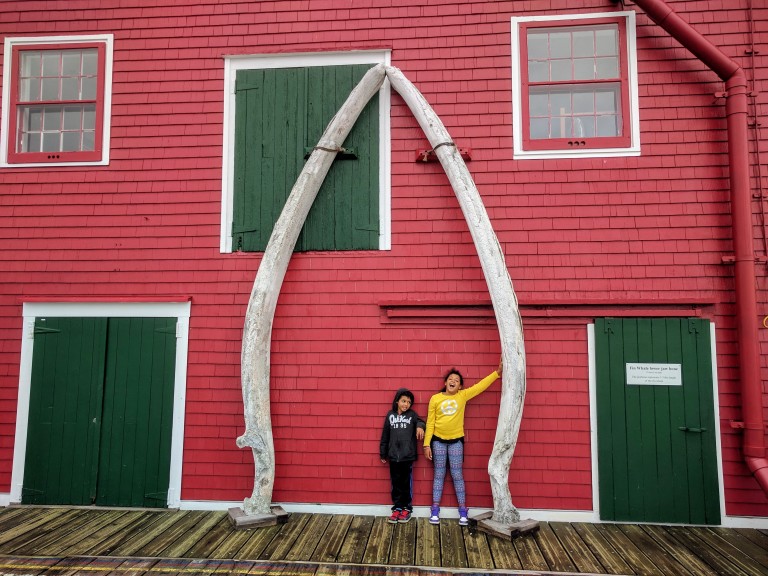 There are lots of things to do with kids in Lunenberg and a great spot to spend the day. The museum was a big hit for the kids, as well as walking along the boardwalk and seeing all the items outside the museum.  The Bluenose II wasn’t there on the day we stopped by but if you are lucky you will see it in harbour. 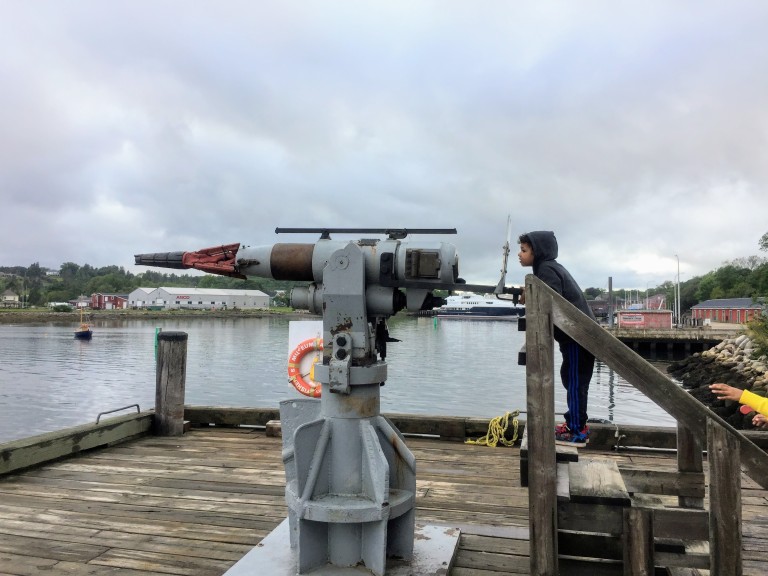 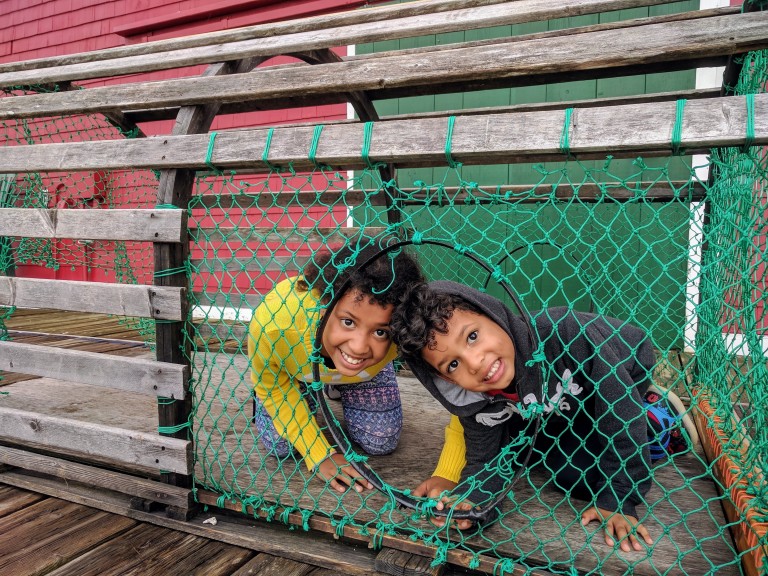 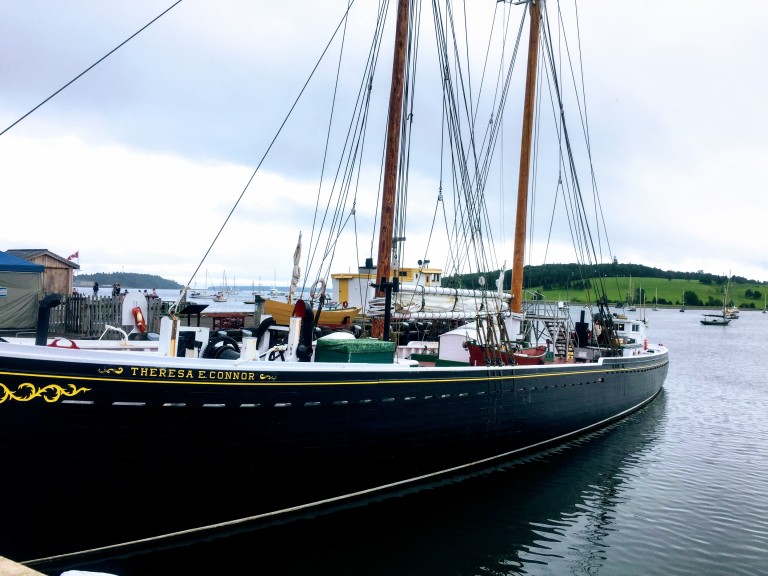 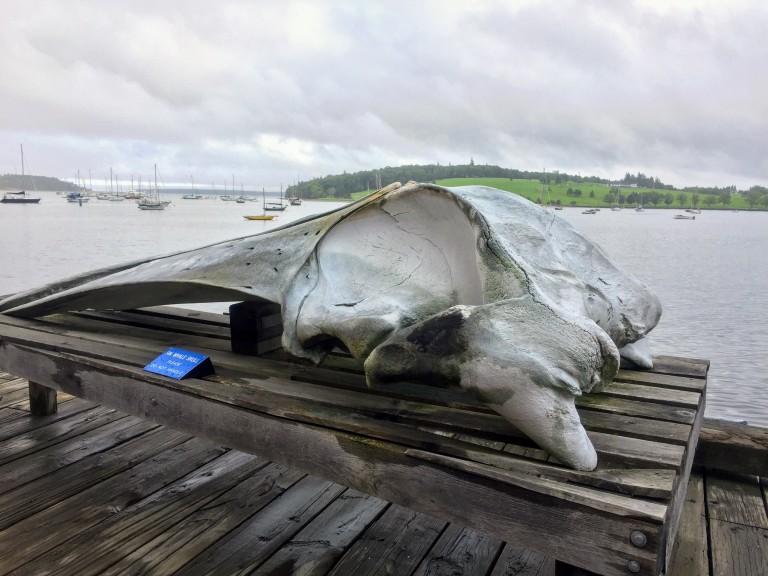 After a very full day, we were finally ready to get some shut-eye for the day.

Thanks for joining us on our adventures. We hope you'll find lots of tips for exploring our wonderful earth with or without your kids in tow.
Loading Comments...
%d bloggers like this: